A Sardinian Company specialising in sheep’s milk and mixed milk mature and semi-mature cheeses such as pecorino romano PDO and pecorino sardo PDO. The range of products is completed by yogurt, milk and soft cheeses. Founded by Ferruccio Podda, this cheese company has its headquarters in Sestu in Sardinia, and for over half a century it has processed milk and produced high quality cheeses. 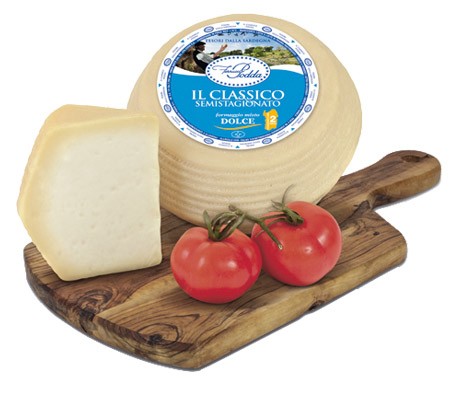