Peroni Brewery is a brewing company, founded by Francesco Peroni in Vigevano, Italy in 1846. It is probably best known worldwide for its premium lager, Nastro Azzurro (5.1% ABV), which was the 13th best-selling beer in the United Kingdom in 2010. By 2016, Peroni was owned by Miller Brands U.K. of the SABMiller empire. As part of the agreements made with regulators before Anheuser-Busch InBev was allowed to acquire SABMiller, the company sold Peroni to Asahi Brewerieson 13 October 2016 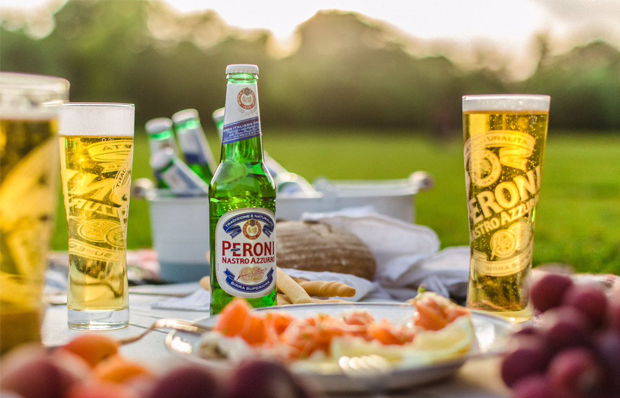