The company was founded in 1886 by the De Cecco brothers in the small town of Fara San Martino in the Abruzzo region of central Italy. Nicola De Cecco originally produced flour at his stone mill before establishing the pasta factory. In 1908, the company adopted a country girl with a wheat stacks as its trademark. After World War II the factory was rebuilt after being destroyed by German bomb attacks. In 1950 De Cecco completed a new factory in Pescara to meet the increased demand that occurred after the war. In 1980, a new production facility was opened in Fara San Martino, doubling the company's production output. In 1986 the company began to diversify its offerings by establishing its olive oil brand. De Cecco offerings have since expanded to sauces, grains and tomato based products. 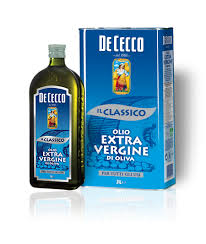 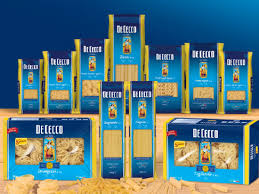 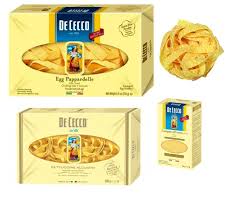 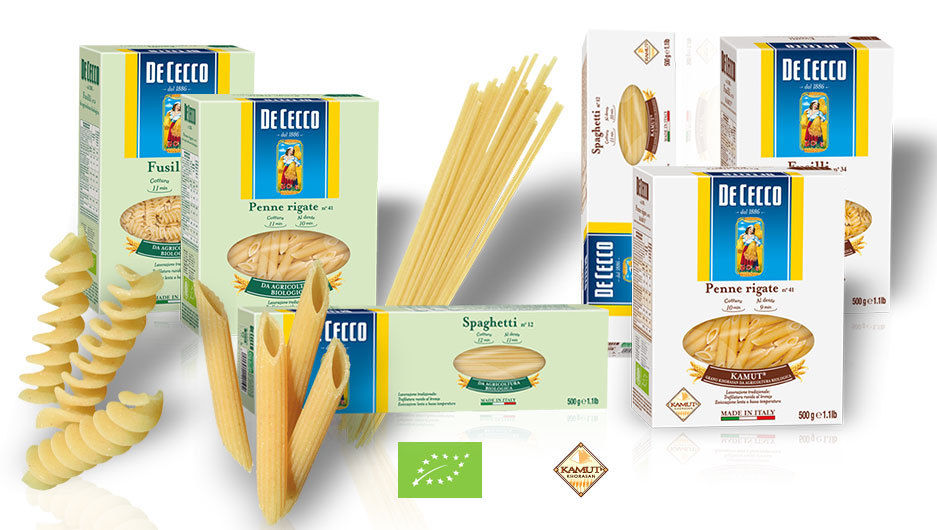 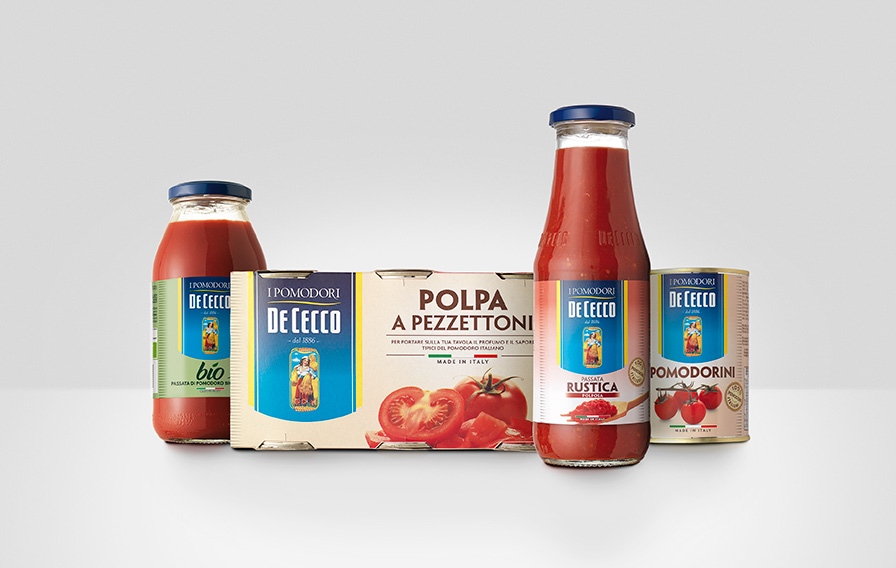 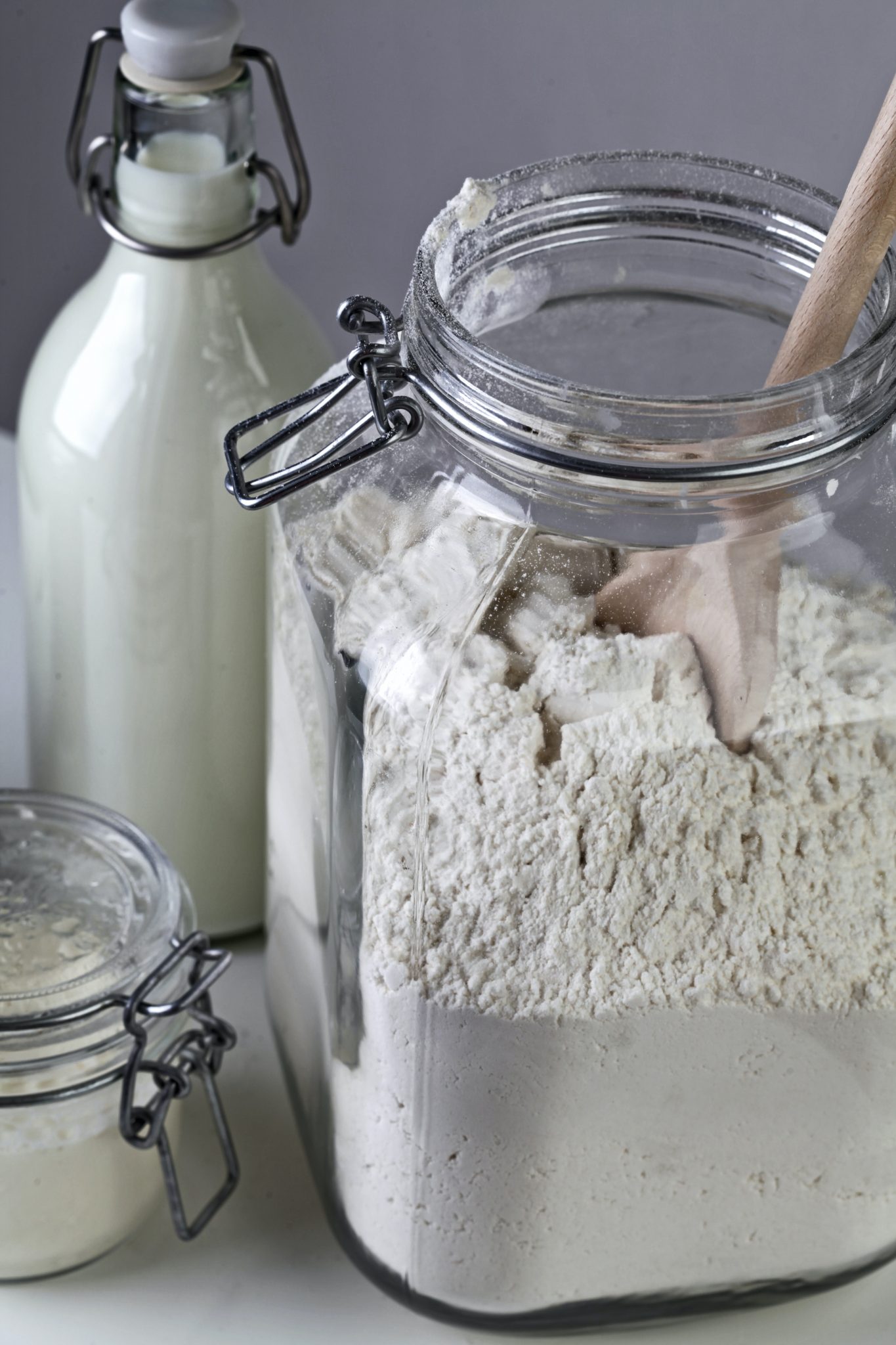